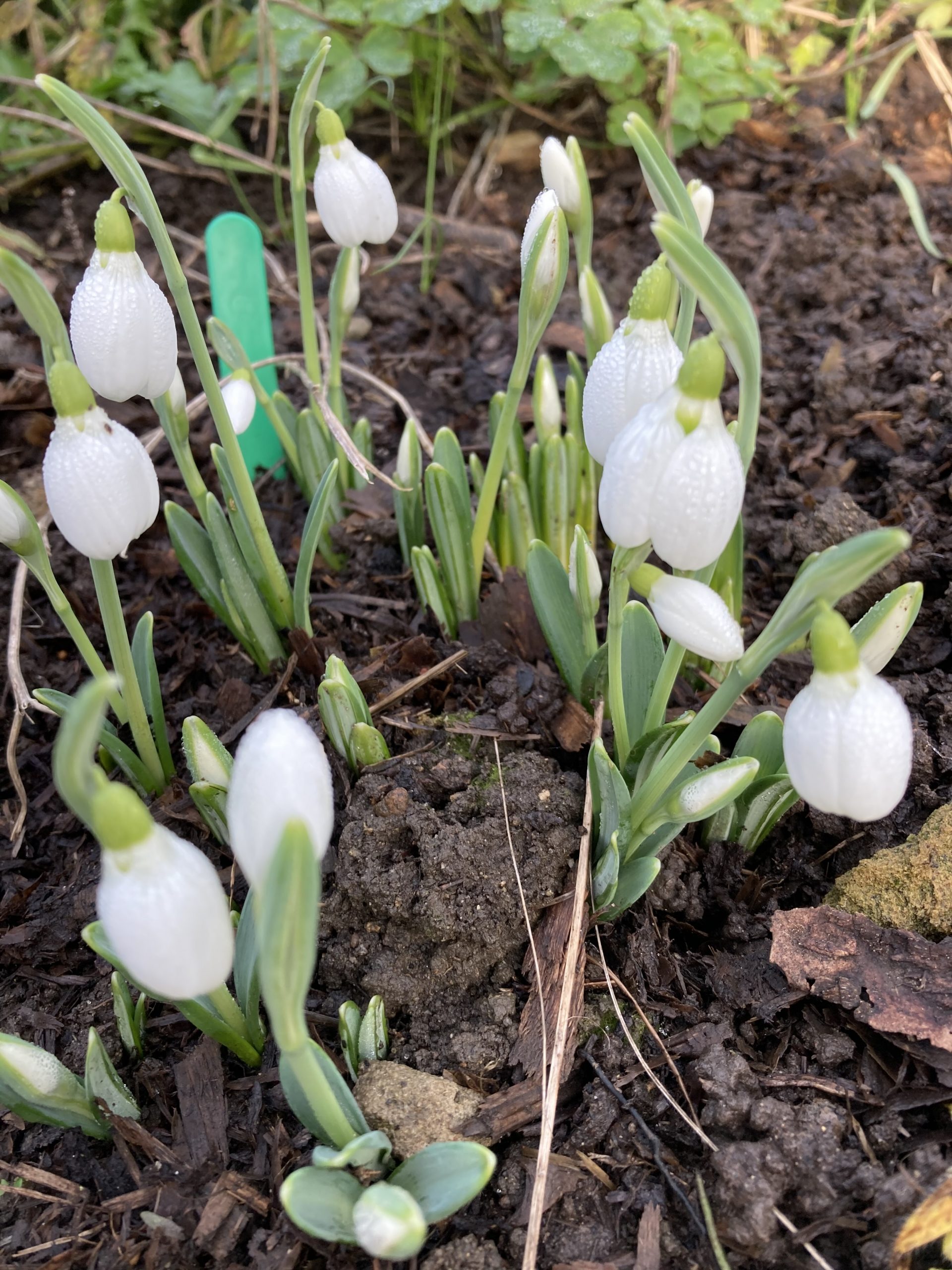 Despite the recent snow and dreadful rainy weather (more than an inch already) our snowdrops are emerging. We have had Peter Gatehouse and Donald Sims in flower for several weeks but I really think of them as autumn snowdrops. Now the first of the real early snowdrops has appeared. Three Ships, so named for the Christmas Carol, usually flowers just before Christmas. This year it is early this year which is hardly surprising when the weather has been so warm until very recently. It is a beautiful robust snowdrop with lovely dark markings running up to the base. Its stems are short and sturdy and it multiplies slowly. 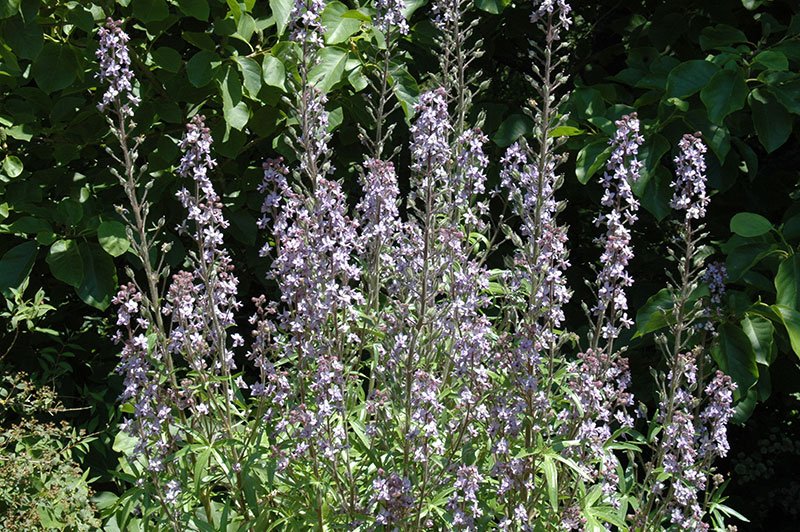 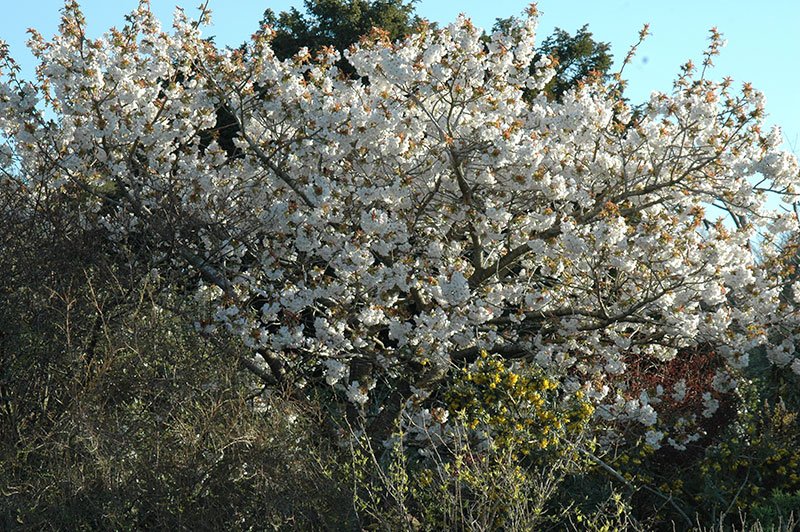 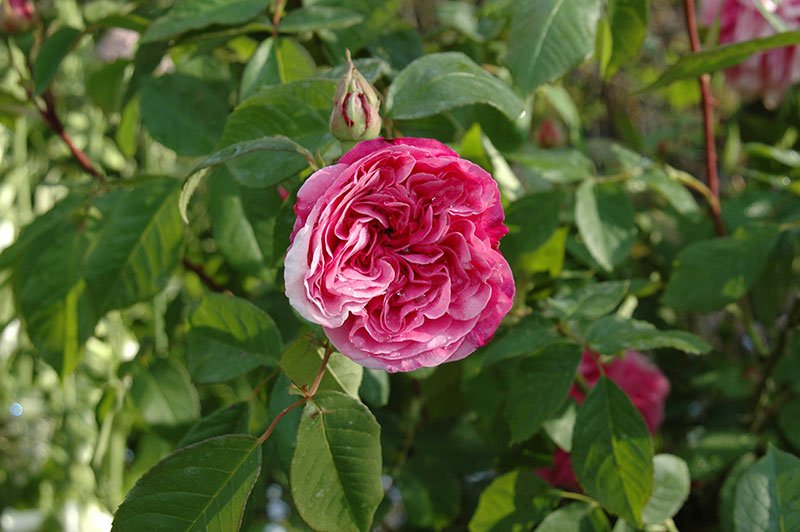 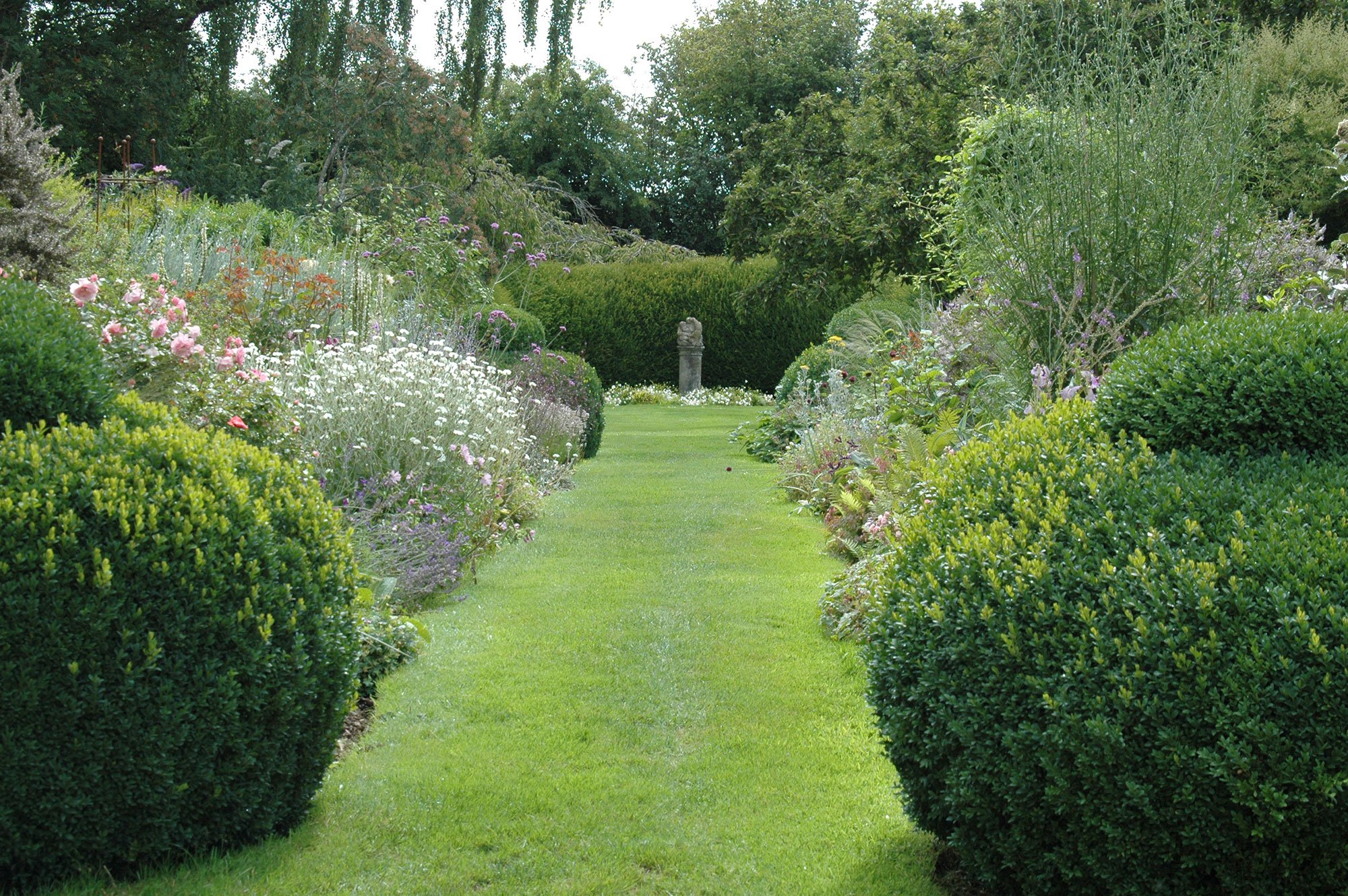 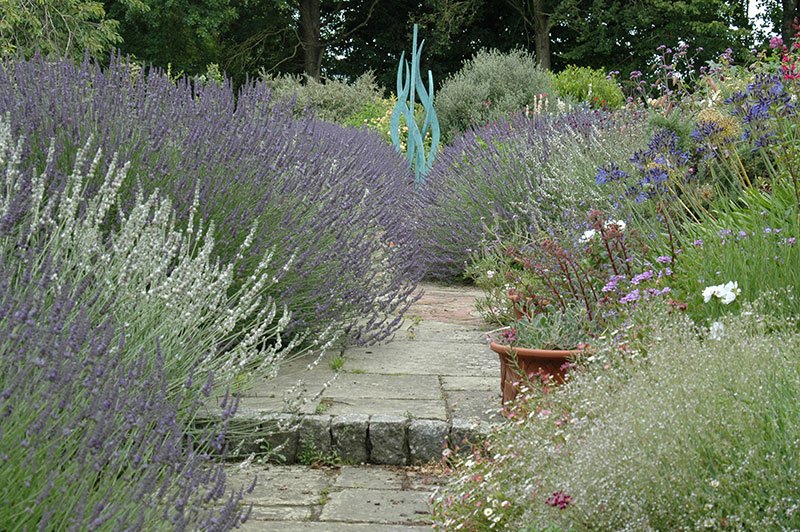 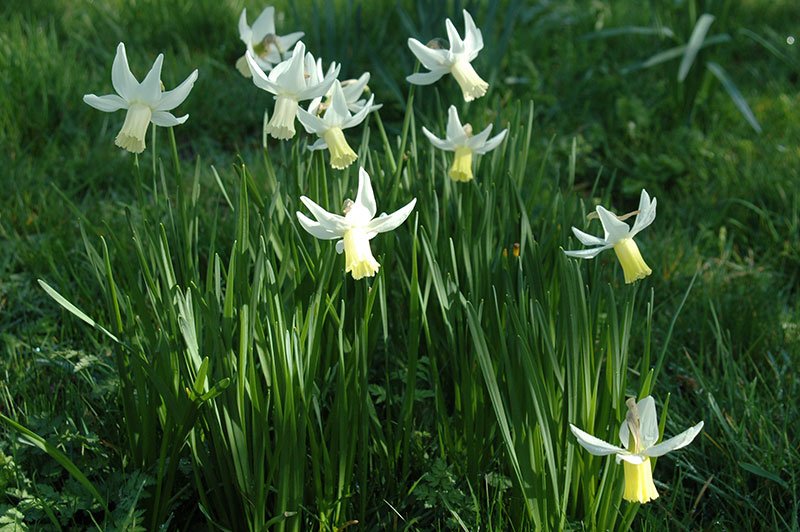 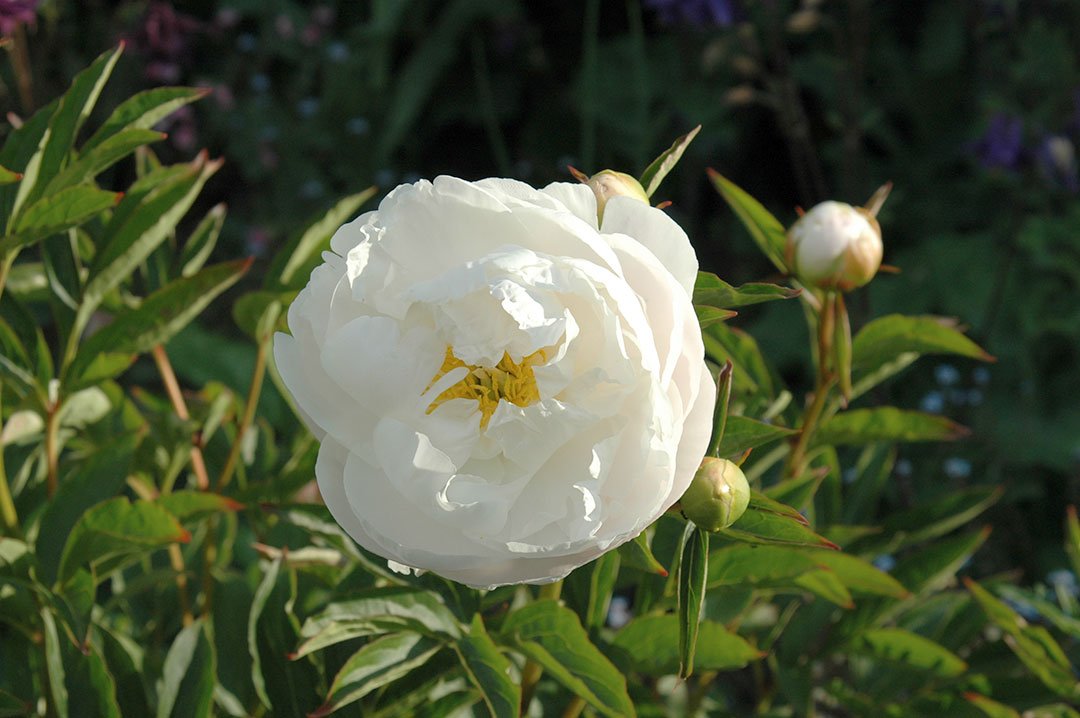 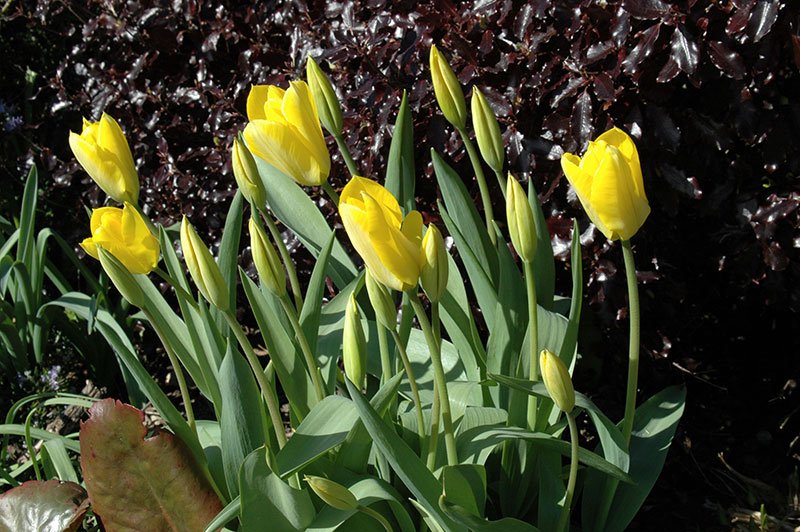 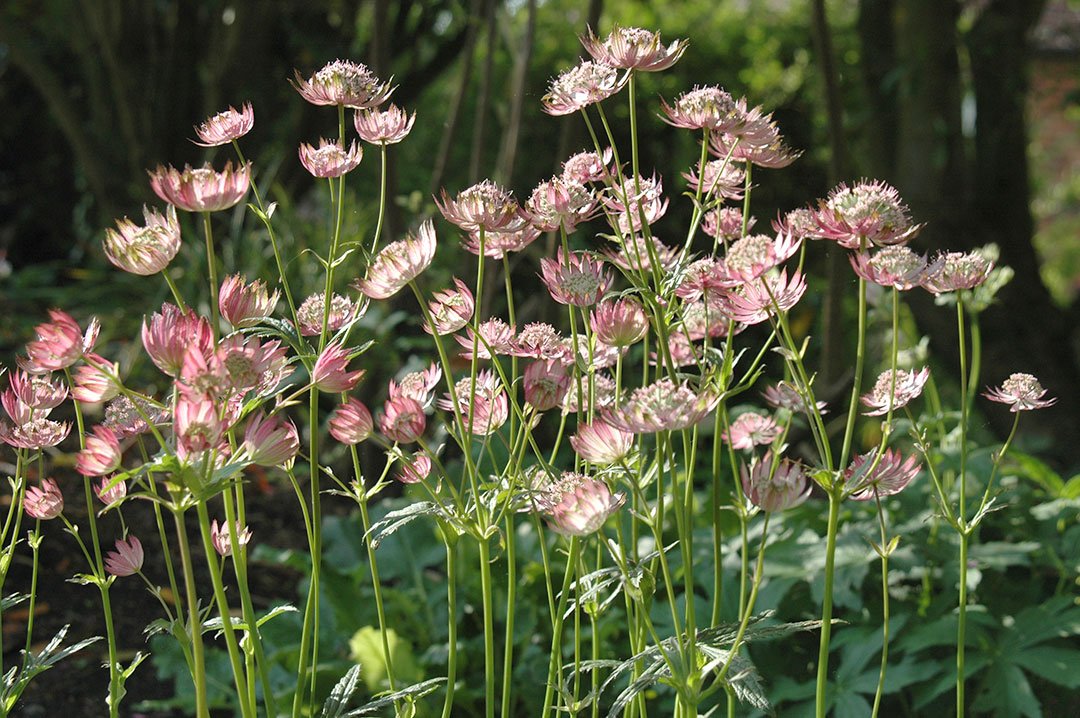 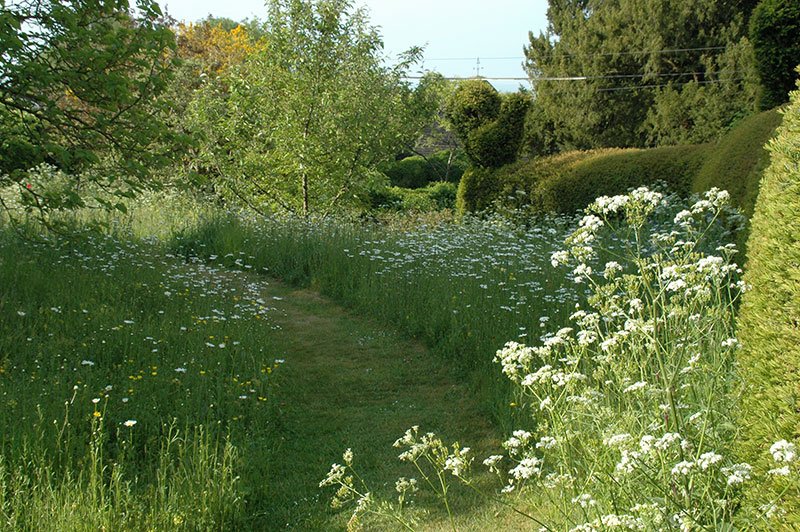